The patents are granted for inventions that are new, involve an inventive step and are susceptible of industrial application. Besides new products and technologies also chemical substances, medicines and microorganisms used in industrial production, as well as biotechnological processes and products resulting from them can be patented.

Discoveries and/or scientific theories, computer programs, plant or animal varieties and the methods of intellectual or commercial activities and methods of medical treatment of human and animal body cannot be patented.

A patent is valid just in a country, where it had been granted. A foreign protection of the invention is provided by a patent granted in an appropriate country through a national application, international patent application (PCT) or by European patent. EU countries designated in PCT application can be divided in a separate application of European patent as EuroPCT. Patent  is valid for 20 years from the filing date of the application and its basic effect represents the right for the patentee to prevent anybody from its utilizing without his agreement. The authorization to work a patent is given through a license agreement.

The patent validity can be extended just for medicaments and plant protection products, by Supplement Protection Certificates (SPC) for a period, that has been needed for an approval of a substance by a state authorities, however maximally by 5 years. 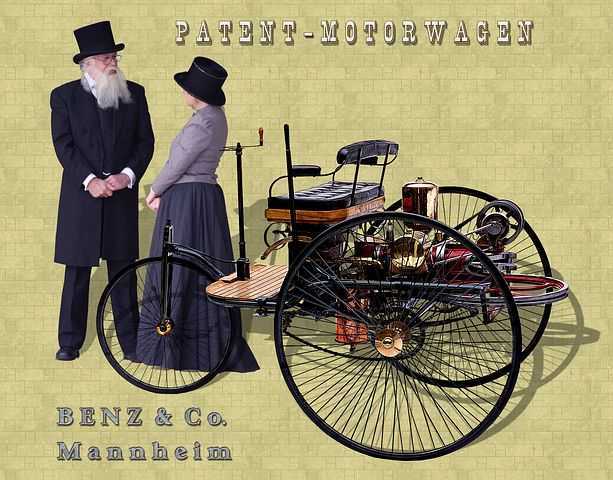 Made with by Tomáš Martiník